# 1 Reason people leave google: to connect with their personal calling to change the world.  Ironically, it is also the number one reason people join Google.

To be fair, I'm a data guy and I don't have access to their data anymore - so consider these an educated guess.  It's great that I haven't seen the data in a long time (fuzzy) because I can speculate without assertions I am sharing secrets. Most importantly you can read the things that Laszlo Bock has to say about what attracts, motivates and retains employees directly from him. I do not believe I am off message at all. Across a number of People data projects we get a big theme : you best attract, engage and retain people by connecting with their passion. The role of the company is to leverage assets to provide support to help people materialize dreams because some of those crazy bets are going to someday hit.

Get out of the way

Google's head of Engineering, Alan Eustace, once said, "One thing is certain about the next big idea, I probably won't have it." (I paraphrase from memory).  They work hard to attract, engage and retain talented employees for this reason. They pay more than lip service to these ideas - they invest big in them. As a result of this effort they have much lower average overall turnover than most companies, and really really low key employee turnover, however even Google can't keep them all.  Keeping them all might not even be the right goal (for them, the company or for the world).

Here is a human story

I worked with the now CEO of Omada Health, Sean Duffy, years ago in the Google People Analytics group. We were analysts. I recall the moment when was accepted to Harvard Medical. He had excitement on his face, I asked him what was going on and he showed me the letter. Looking in his eyes I could see it and said, "I'd bet a million dollars you take it". I was right and I was wrong. He went, but soon thereafter he met up with some other guys and they decided to start a company together. They have been working on it for over 5 years, they have iterated, they raised a lot of money from VCs, and I think they have something. Most importantly I believe they have a unique business model.  If I understand their business correctly they don't take money for services up front. They get paid by changing population health outcomes, or if not that precisely, at least there is some kind of reconciliation based on outcomes.   They can make money from interested insurance companies, large employers and now, it sounds, from Medicaid/Medicare. This might just be the future of medicine.

Historically Google has hired people who were overqualified for their roles : a.) because Google is attractive enough that they can, and b.) because they were betting on the future of this person with the company, not a temporary functional skill-set. The result of that is that you end up with too many individuals in small roles who are chasing too few big roles and you get a jammed up talent funnel.

If you are stuck in small thinking, there is no solution. You choose winners and losers. You acknowledge that some of your good people are going to go, and that's o.k. You wish them well and try to maintain good relations through a strong alumni network.

However, Google doesn't think small. The most interesting thing for me is to watch the big business changes at Google that I believe may directly stem from people data.  One word, many letters : Alphabet. What other company would do this? Crazy? No way. The beauty of Alphabet is many fold. By splintering into many parts Google reaps the following benefits:  1.) Increasing the number of available internal paths to big roles, 2.) clarification of decision making, and 3.) clarification of impact - on an entity level but on an individual level.

Opportunity can expand infinitely if you think big. Opportunity + Talent + Resources = an economic engine for the future.

Don't take my word, here is what Google Chief Finance Officer said himself : “This belief was the impetus for our organizational structure, which enhances focus on opportunities within Google and across Alphabet, while also pushing our leadership to extend the frontier that we are addressing,” said Alphabet’s chief finance officer, Ruth Porat, in the company’s last earnings call."  This quote is taken from the The Atlantic's, "Alphabet, Jigsaw, and the Puzzle of Google's New Brand".  Stop a minute and think about this. Google's Chief Finance Officer is talking about organization structure and leadership opportunities as a core component of business strategy. Yes, that just happened.

No doubt about it Google's Management team is different. They are also smart, they mean business AND they get people.  This is The_New_HR. Say what you will about Google, I believe they have this people growth driver thing pretty much wrapped up if other companies don't get on it fast. Alphabet will allow Google to take apart any industry they want to. Consider this fair warning. 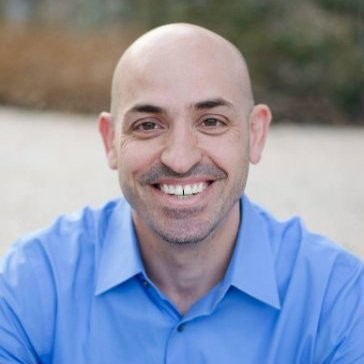 Mike West is a founding member of the first People Analytics teams at Merck, PetSmart, Google, Children's Health (Dallas), Jawbone, and Pure Storage. Mike can currently be found writing the People Analytics for Dummies Book for Wiley, designing tools for data workflow, analysis, modeling & decision support for Headcount and Compensation Planning, and I spends his free time in the triangle of Austin (TX), San Francisco (CA) and Springfield (MO).

VIEW All posts by Mike West
PREVIOUS ARTICLE NEXT ARTICLE 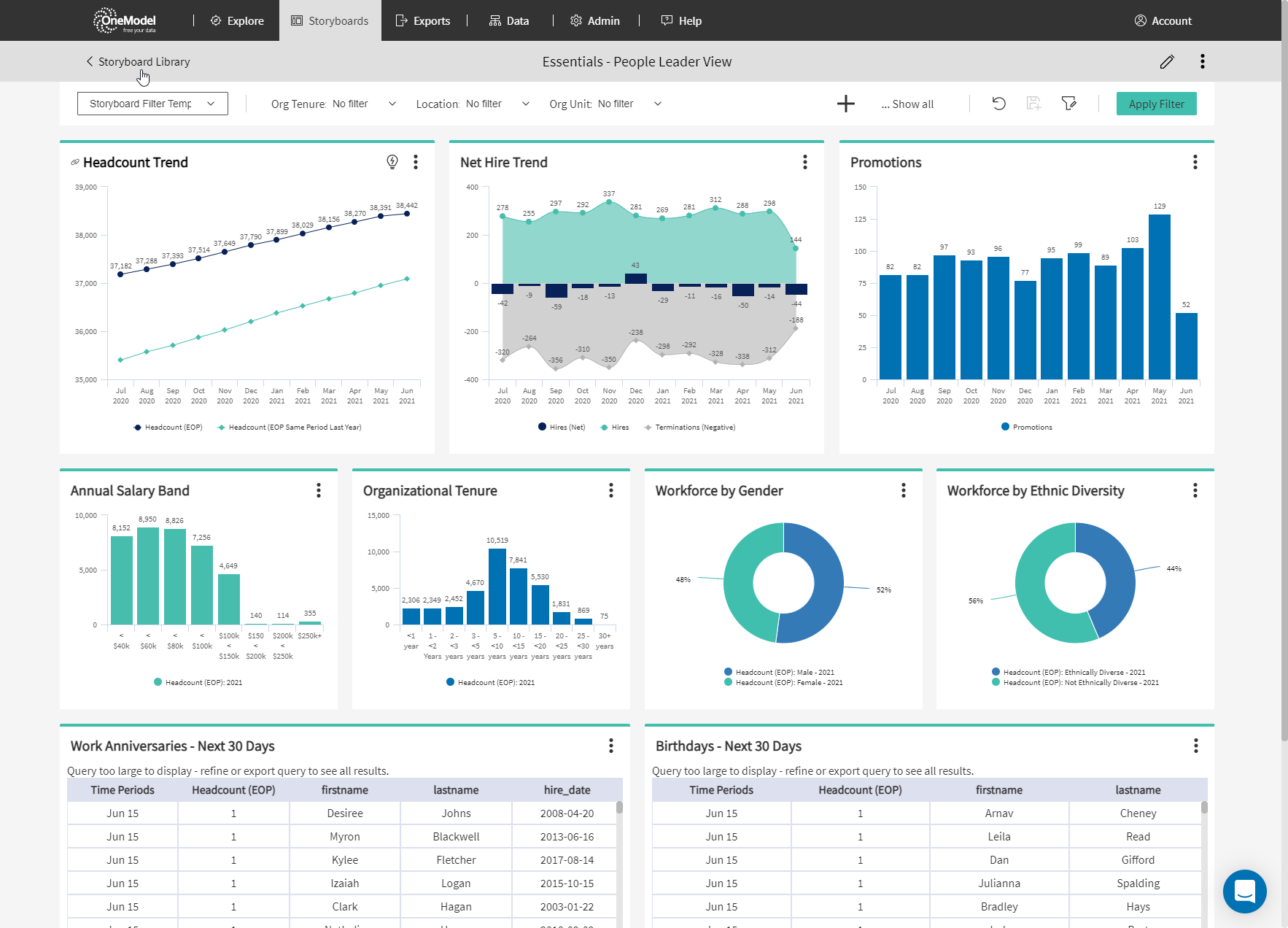 Can your people analytics strategy deliver the public service of the future?

New Whitepaper from One Model: "Delivering People Analytics from Workday"