How to mitigate the likelihood of an underpayments scandal 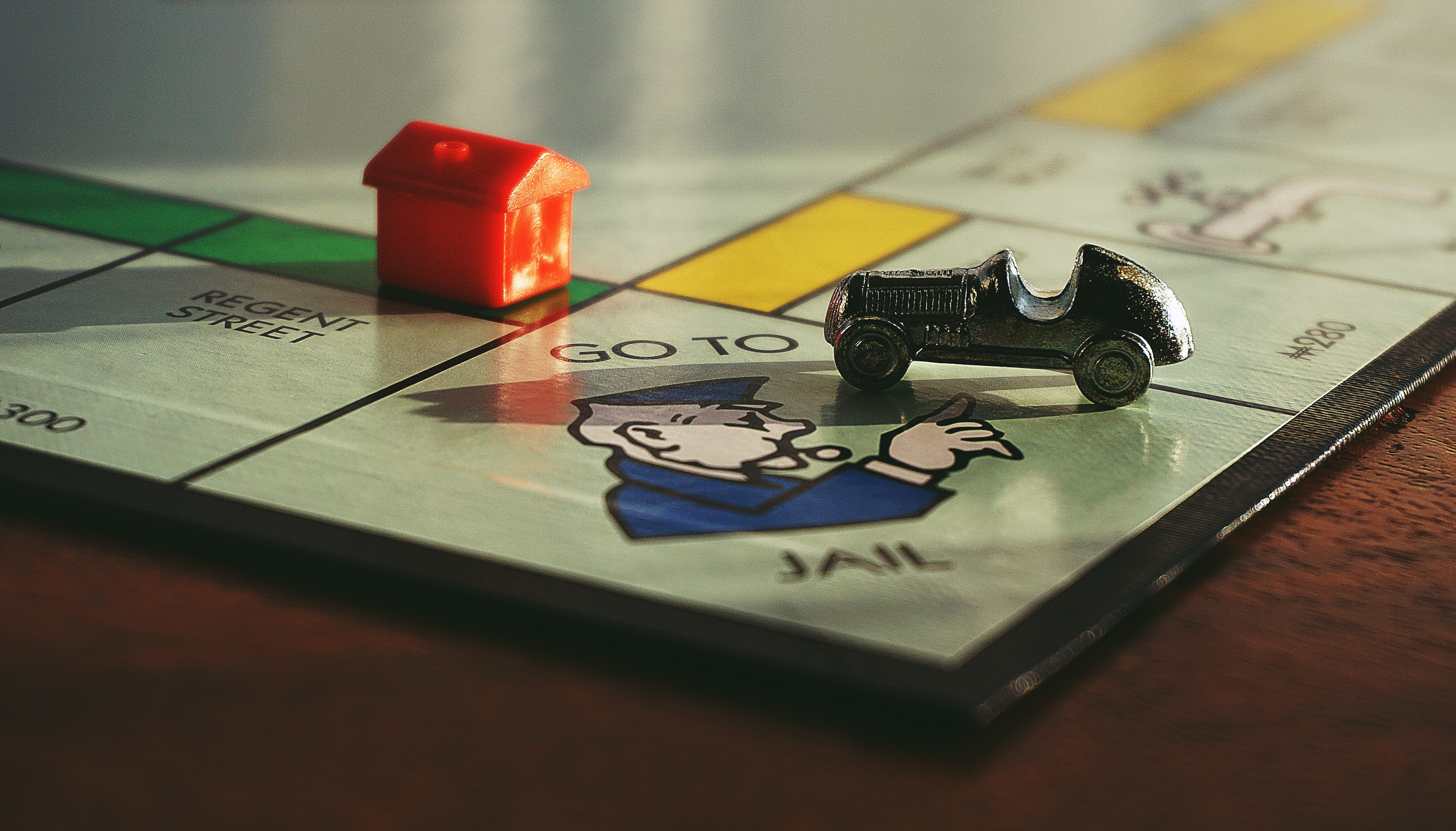 Following recent media reports that another significant Australian institution has been involved in an underpayments scandal, we thought it appropriate to write a blog about the technical and systemic risk of underpayments for large organisations with disparate HR and payroll systems.

While some underpayments are deliberate actions by employers, our experience from over twenty years of working with people data for large organisations is that the overwhelming majority of staff underpayments are driven not by malice. In fact, most HR and payroll professionals care deeply about the people in their organisations.

Our experience is that the complexity of the industrial relations system coupled with technology and process mistakes are much larger drivers of ongoing mispayment of employees than deliberate intent. That is why HR and payroll teams need support to prevent these issues from developing.

It is important to note that the intent of the mispayment is irrelevant to regulators, your customers, the media, and most importantly - your employees.

This is a serious issue and the reputation and employee satisfaction risks to any organisation of an underpayments scandal are immense.

Worst still, as in the case of the Made Establishment restaurant chain, if the underpayments are systemic and ongoing, they can become existential for that business and lead to collapse and liquidation.

Ensuring your employee payments system works and integrates into other parts of your HR technology ecosystem is crucial to the success of your business.

So, how can a minor systems or process issue manifest itself into a broader underpayments scandal?

Let’s take an employee who was recently promoted. Information as to their performance and resulting promotion is held in their employer’s learning and development and HR systems. However, a process oversight means that although that individual is listed in a higher pay band in one HR system, their promotion either hasn’t translated into the payroll platform or the information was entered into the payroll system manually and a mistake was made during this process.

Let’s also assume that the increased salary is about $2,500 a year - so $50 a week, and it comes during a period of change in that organisation’s payroll practices (they moved from monthly to fortnightly pay cycles) so the employee doesn’t readily notice the absence of their increased salary.

If you are an organisation of 2,500 employees and this situation occurred to just 5% of your workforce during a yearly performance review, by the end of the second year your underpayments would total almost one million dollars.

In large organisations these relatively minor employee changes occur thousands if not tens of thousands of times a year. Extrapolate that out over multiple years and what initially appears as a minor reporting mistake can quickly become an underpayment scandal involving millions of dollars.

In the example given above, a $100 per pay cycle oversight becomes a one million dollar problem.

This example is deliberately simple in order to illustrate how quickly these minor issues can multiply. In reality, the employee remuneration frameworks in most large organisations are infinitely more complex and individualised, making it much harder to identify and isolate problems before they spiral into a major scandal.

This is compounded when organisations are using outdated software or an amalgamation of different non-integrated IT systems to manage this process.

Why should you invest in preemptively isolating and resolving issues of underpayment?

Firstly, paying your staff their correct salary is not only the right thing to do, it is the law.

Secondly, underpayment and wage theft scandals cause untold damage to an organisation's reputation.

Finally, to your employees - your most important assets - underpayments represent a crucial failure in the mutual obligation you both have to do the best for one another. How can an organisation expect the best out of its staff if it can’t pay them properly?

How can I use people analytics to anticipate and resolve underpayments issues before they become major scandals?

Our experience is that large organisations have at a minimum seven different systems in which they store employee information. In larger and group structured organisations that total can be much higher - in some cases more than twenty!

Many of the high profile instances of underpayment, especially those where the organisation has self-reported, indicate that the organisation was unaware of the issue until it was too late. This further indicates that they didn’t have the internal capability to understand what was occurring with their people data and aggregate it in a meaningful way.

Part of the reason we created One Model is to fix this exact problem.

One Model enables our customers to aggregate their disparate people data into one system (hence the name - One Model), so that they can more comprehensively understand their organisation and avoid systemic issues like underpayments. The ability to compare data in different systems and flag any discrepancies is a core feature of the One Model platform and a feature that is required to avoid the technology and process issues outlined above.

Every conversation we have with a customer or prospective customer begins in the same place - organisations are worried about the quality and accessibility of their people data.

Sadly, this is often used as an excuse not to invest in people analytics. However, if we have learned anything from these underpayment scandals, it is that you need to take control of your systems, processes, and data. Implementing a people analytics capability helps you achieve this.

Internally, we often talk about the importance of One Model aggregating your data to become a single source of truth for all of the people data in your organisation. It's essential to trust the information that is presented to you and make confident decisions based on accurate information.

Underpayments are something that your organisation needs to get right and we think accurate people analytics is one of the tools that you can use to get it right. One Model wants to work with enterprises to make sure that these issues are discovered and resolved before they turn into existential threats to your business.

If you would like to continue this conversation and learn how One Model can help, or have any feedback on this blog, please comment below or click here to schedule a chat.

Tony is an experienced technology and human resources leader specialising in People Analytics, Workforce Planning, Strategic HR and Product Management. Tony led analytics product management at SAP SuccessFactors and before that, at Infohrm. Tony is passionate about creating new technologies to help companies harness the power of their people.
View all the articles by Tony Ashton