AI Academy: What's a predictive model and what can HR do with one? 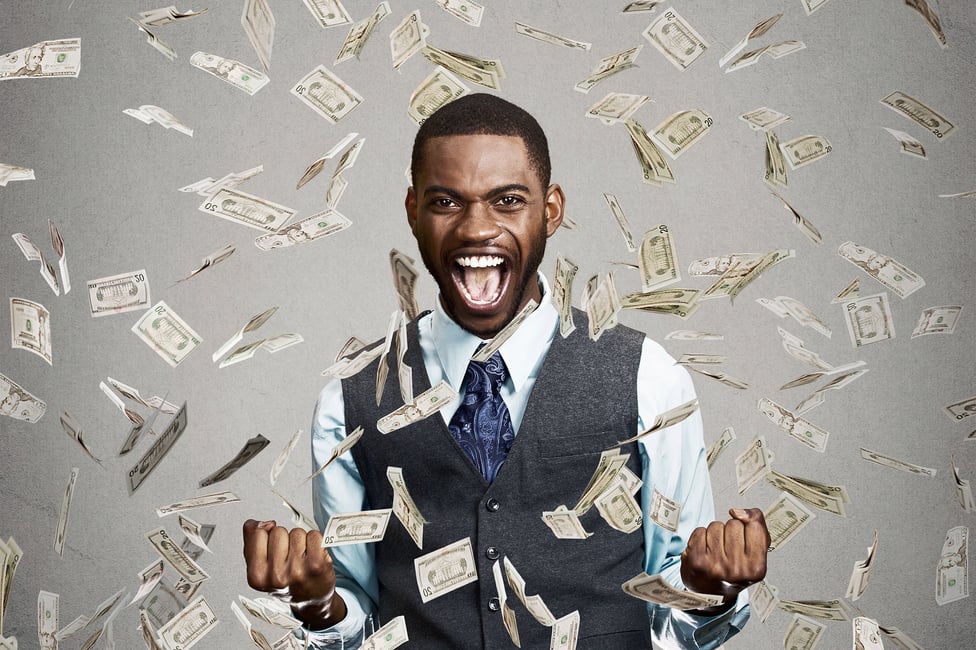 Wouldn't it be incredible to predict the future?

Ask 63-year old Joan Ginther.  She's arguably one of the luckiest women in the world.

This Texas woman defied odds to win million dollar lottery payouts via scratch cards not once, not twice, but four times over the past decade.

Her first lottery win landed her $5.4 million, followed by $2 million, $3 million, and then a whopping $10 million jackpot over the summer of 2010.

Mathematicians calculate the odds off this happening as one in eighteen septillion. Theoretically, this should only happen once in a quadrillion years.

So how did this woman manage to pull it off?

Was it luck? I'd certainly argue yes.

Was it skill? Maybe. She did purchase all four scratch off cards at the same mini mart.

Most interestingly, did it have something to do with the fact that Joan was a mathematics professor with a PhD in statistics from Stanford University? 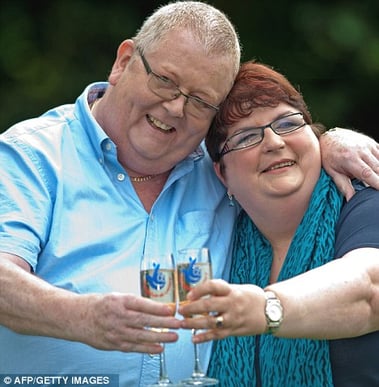 We'll never know for sure what Joan's secret was, but the Texas Lottery Commission didn't (and still doesn't) suspect any foul play.

Somehow, Joan (pictured to the left) predicted it was the right time and right place to buy a scratch off ticket.

All we know for sure is that she's exceptionally lucky. And loaded.

Thanks; now I just feel poor. What does this have to do with Predictive Models?

Most of us have a hard enough time predicting traffic on our morning commute, much less the lucky lotto numbers.

We can, however, make some insightful predictions for people analytics teams by running people data through predictive models.

So, what is predictive modeling?

Most specifically - predictive modeling is a form of artificial intelligence that uses data mining and probability to forecast or estimate specific outcomes. Each predictive model is comprised of a set of predictors (variables) in the data that influence future results. When the data set is processed by the program, it creates a statistical model based on the given data set.

Translation? Predictive analytics allow us to predict the future based on historical outcomes.

For example, maybe a company wants to learn where they're sourcing their best sales reps so they know where to turn to hire more top-notch employees.

First, they need to determine what measurable qualities their "best" reps have. For the sake of this post, let's say they sell twice as much as the average Joe sales reps do.

Perhaps all the best reps share several qualities such as referral source (like Indeed), a similar skill (fluency in Spanish listed on their resume) or personality trait (from personality tests conducted during the job interview). A predictive model would weigh all this data - and so much more - and compare it against the outcome: the superior sales quotas being hit. It weights and calculates all this data and determines what data impacts the outcome, and what data is superfluous.

This allows a company to run job candidates resumes through the model in an effort to predict their future success in that role.

Now - here are the problems to consider:

1) Predictive models can only predict the future based on historical data. If you don't have enough data, that could be a problem.

2) Even if you do have enough data, that can still be a problem.

Amazon, for example, recently scrapped it's resume software (which evaluated resumes of current/previous employees to helped screen potential ones) because it discovered the algorithm was biased towards men in engineering roles over women, which disqualified candidates that listed any women's organizations on their resume. (And it's not Amazon's fault. It's the data; historically, mostly men had been in those roles.) Kudos to them for scrapping that.

It's a process. And it's important to work with a team that understands all these possibilities and how to troubleshoot.

What are it's applications? What kind of HR-related problems does it solve?

It's applications are vast, especially in the realm of people analytics.

The right predictive models can help you solve anything from recruiting challenges to retention/employee attrition questions, to absenteeism, promotions and management, and even people spend.

The sky's the limit if you have the right tools and support. 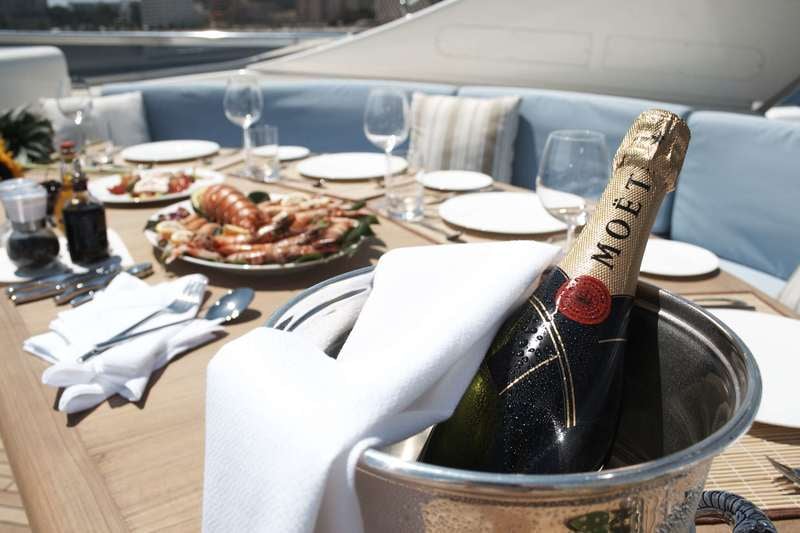 Sure - a people analytics infrastructure reboot isn't as exciting as winning the lottery and buying a yacht, but it's really, really helpful in solving questions large corporations struggle with on a daily basis.

If you haven't used predictive modeling to solve a burning business problem, this might be a great place for your people analytics team to dive in during the new year.

More and more companies are beginning to incorporate machine learning technology into their stack, and there's so much value that can be derived.

If you're not sure where to get started, just keep it simple and bite off one piece of the puzzle at a time with One Model. One Model provides people analytics infrastructure - aka - it provides a platform for you to import your workforce data and build predictive models to help you solve business challenges. Our customers can create customized models or use our out-of-the-box integrations.

It's super easy to get started: One Model will work with you to pull your people data out of any source that's giving you trouble (for example, your Greenhouse ATS, Workday, or Birst). We'll export it, clean it up, and put it all in the same place.

There, you can glean some insights from it. Pretty immediately - you'll have a clearer idea of what kind of value your company could take away from a people analytics infrastructure reboot on a larger scale.

To learn more about One Model's capabilities (or to ask us any questions about how we create our predictive models), click the button below and a team member will reach out to answer all of your questions!

One Model provides a data management platform and comprehensive suite of people analytics directly from various HR technology platforms to measure all aspects of the employee lifecycle. Use our out-of-the-box integrations, metrics, analytics, and dashboards, or create your own as you need to. We provide a full platform for delivering more information, measurement, and accountability from your team. 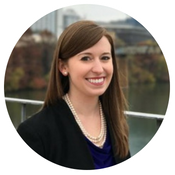 Stacia is a native Austinite and One Model's resident marketing geek. She uses her nine years of B2B and B2C marketing experience in the tech and healthcare industries to drive growth for One Model on a global scale. Stacia leads the company's marketing programs and initiatives - from lead generation, marketing strategy, and digital, to events and partner program support.

VIEW All posts by Stacia Damron
PREVIOUS ARTICLE NEXT ARTICLE 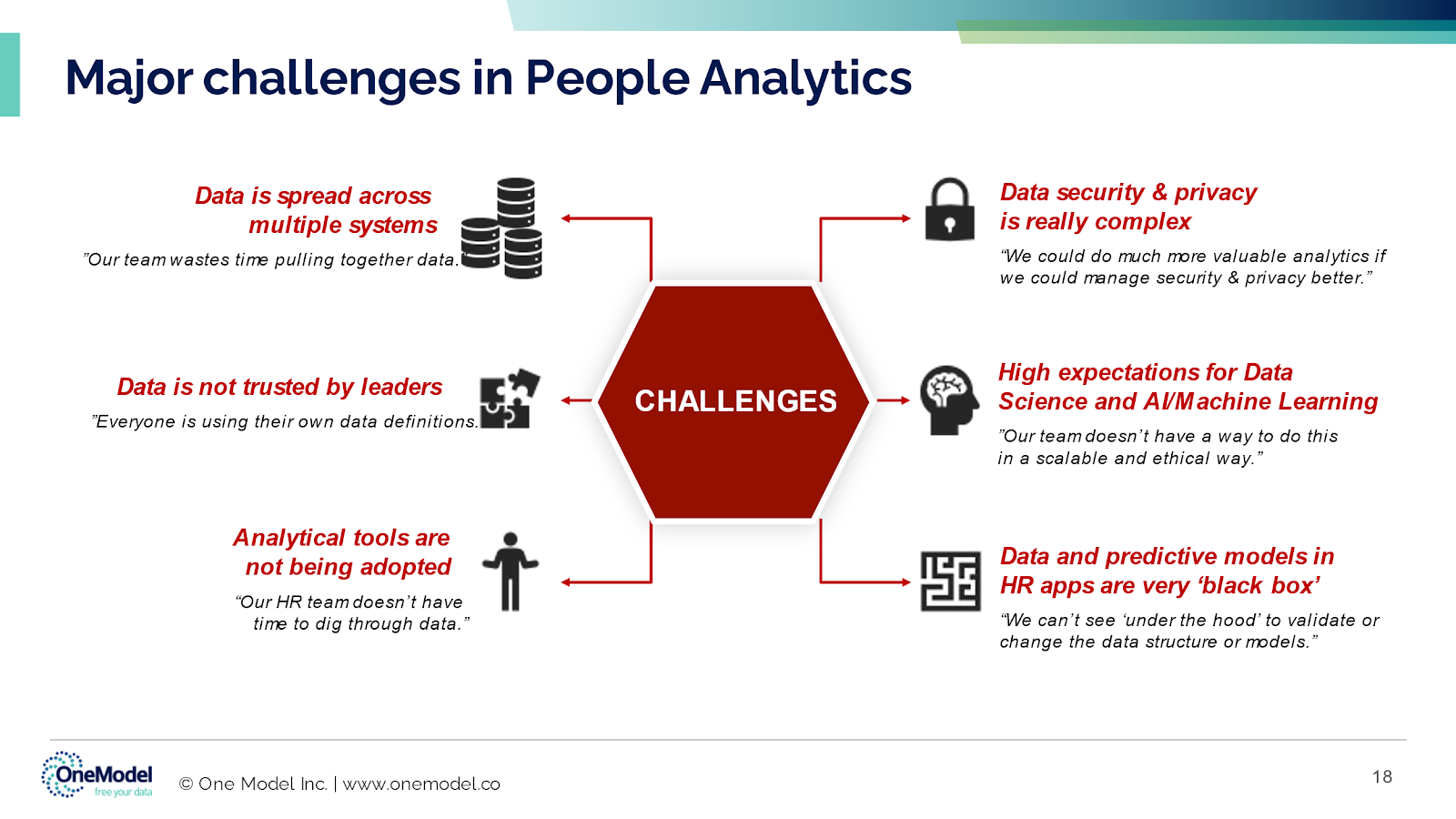